Ok so last night while walking Roscoe I saw a giant white dog covered in small green flowers hanging out on some side street next to some trash cans. This dog was probably four feet tall. Huge. Roscoe was scared of it and wouldn't go near it. So I couldn't get too close but I decided to head home and get my camera and come back and take pictures of it without my wimpy dog pulling me away in a panic. When I got back the white dog was gone. Not sure if it was ever really there.

But here's some other pics! 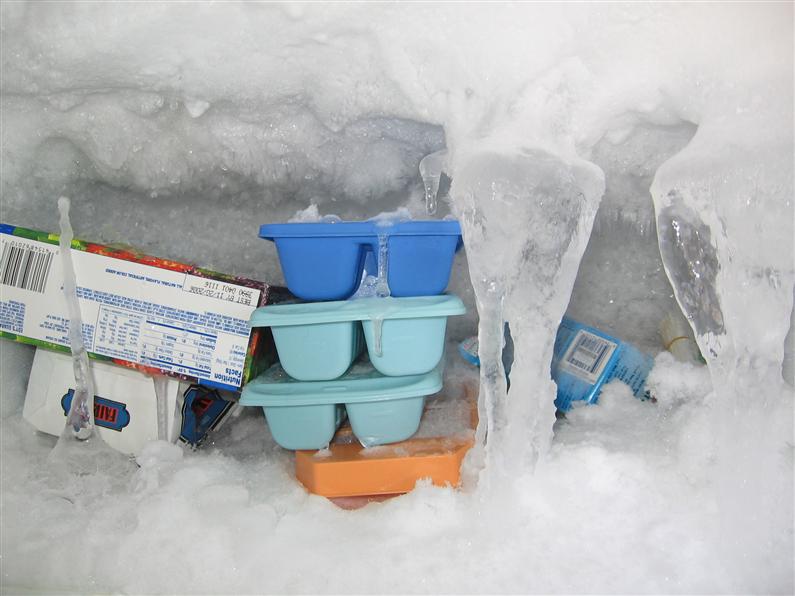 The frozen tundra cave that is my freezer... 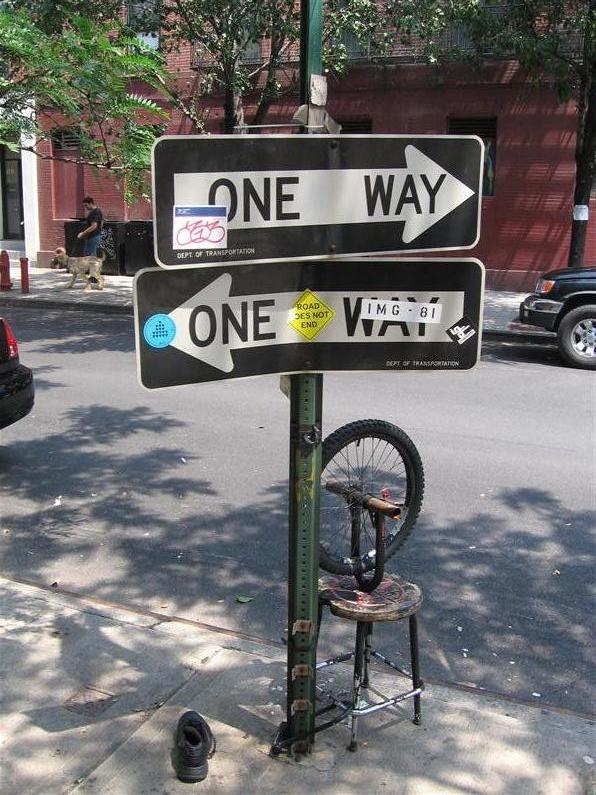 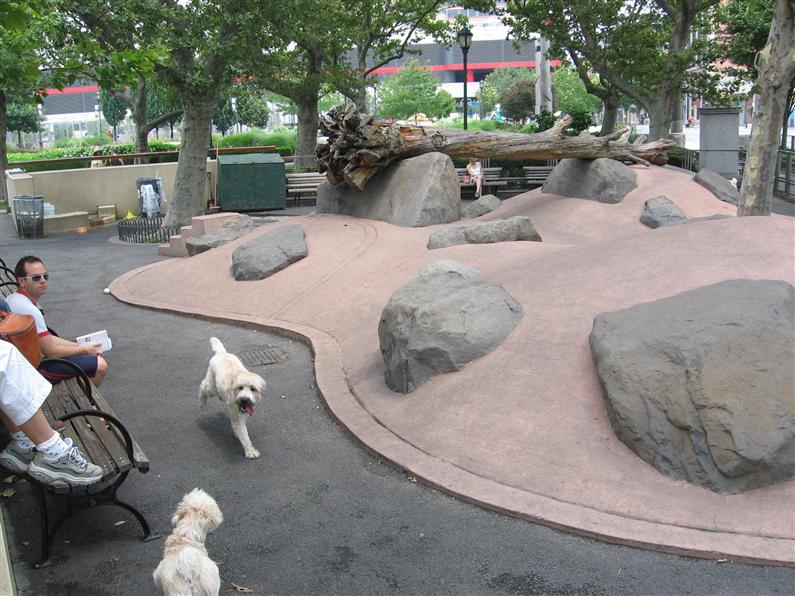 Fancy dog park in Manhattan with big rocks and fallen tree. Roscoe kind of liked it but I think he likes dirt and mud more. Some dogs walk right across that tree like cats. Roscoe was not one of those dogs. 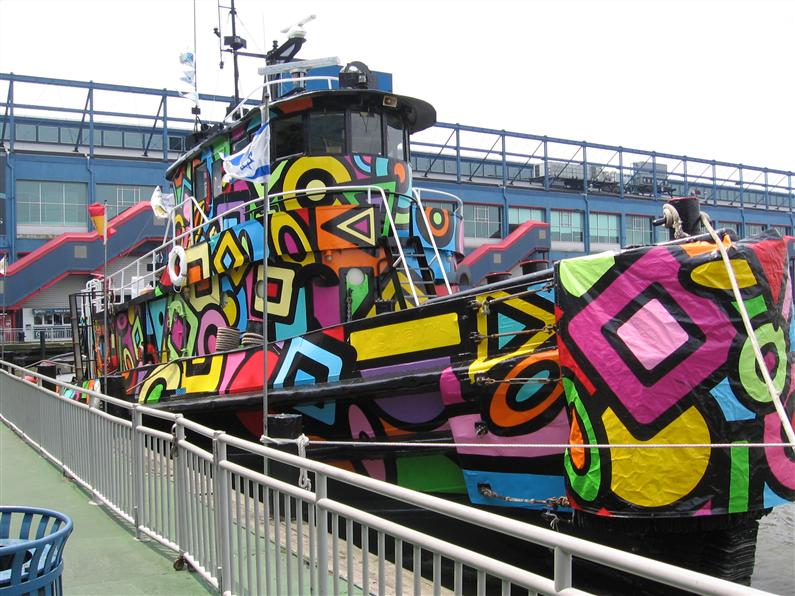 Boat of fun out by Chelsea Piers. Not sure what the dillyo is with it. 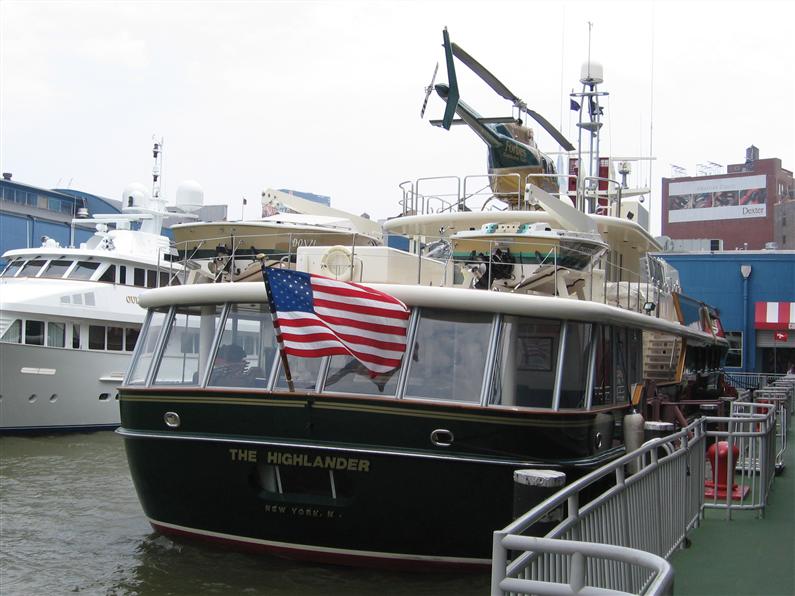 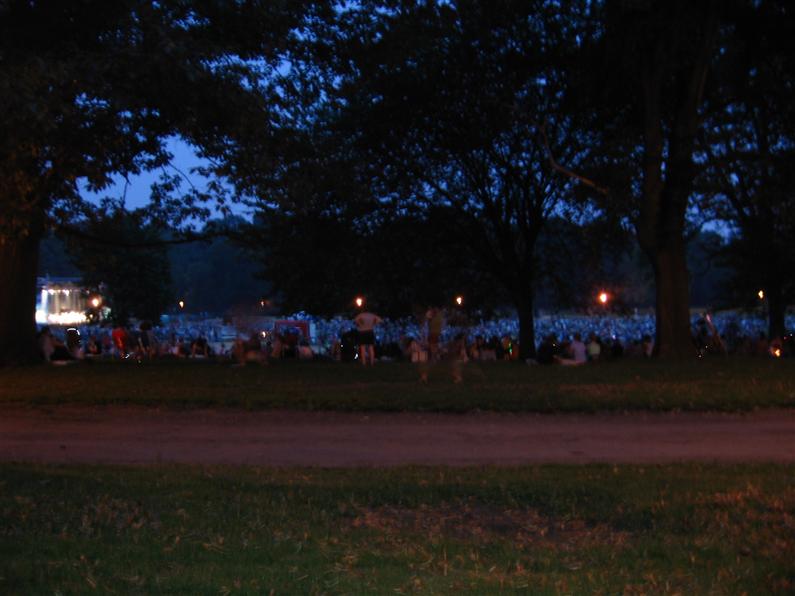 The other night they did Tchaikovsky in Prospect Park. Tons of people turned out for it. Was sorta coolio although the music was blurry.... Along with the photos. 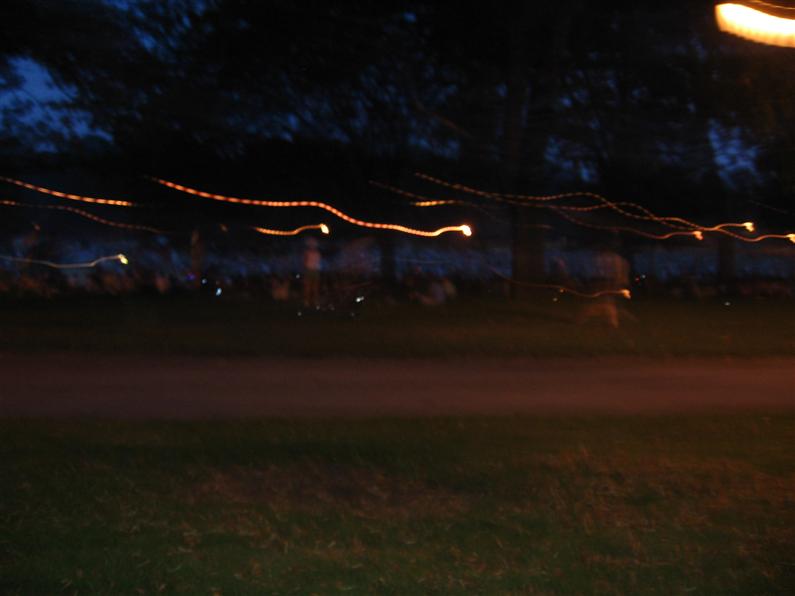 Dragon sperm! On the move... 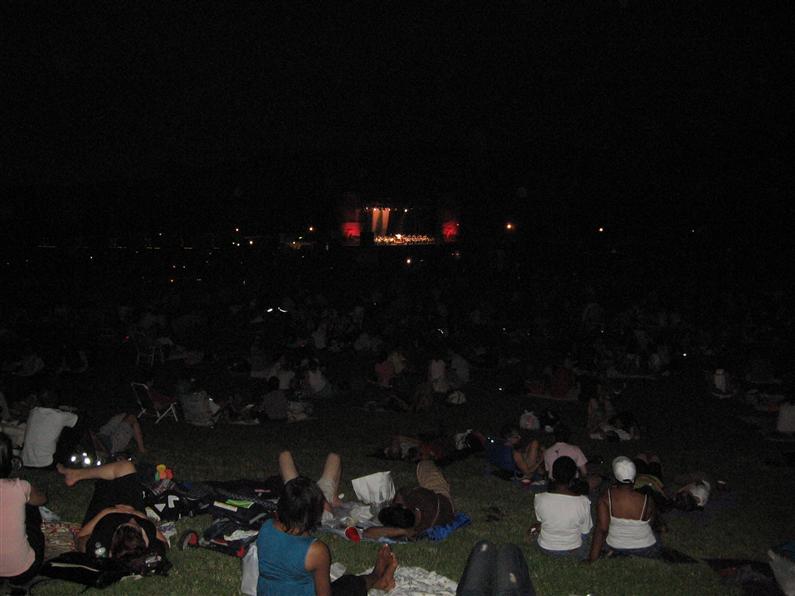 People were just lounging. No slam dancing or riots or nuttin. Roscoe doesn't like classical music. Roscoe like Prince and Billy Idol. 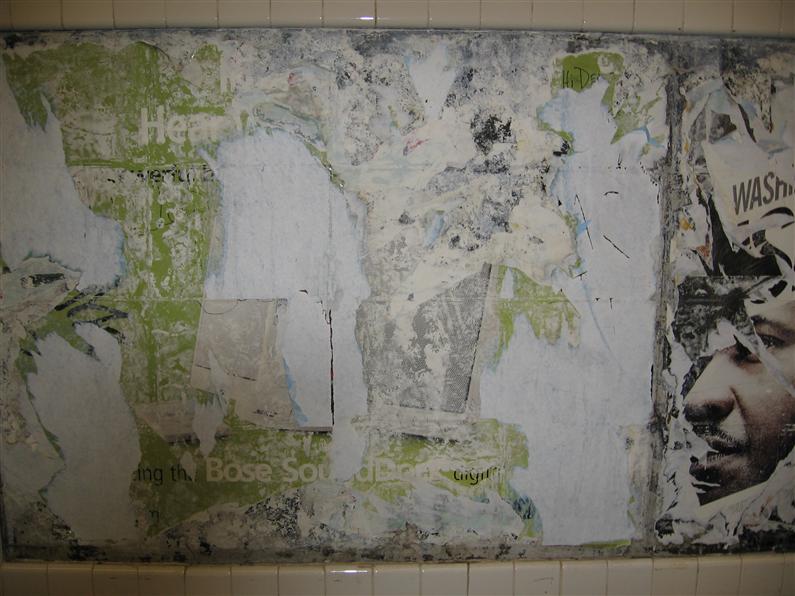 Subway poster remnant art. If I could only get this to a gallery some rich dope would probably pay $40k for it. 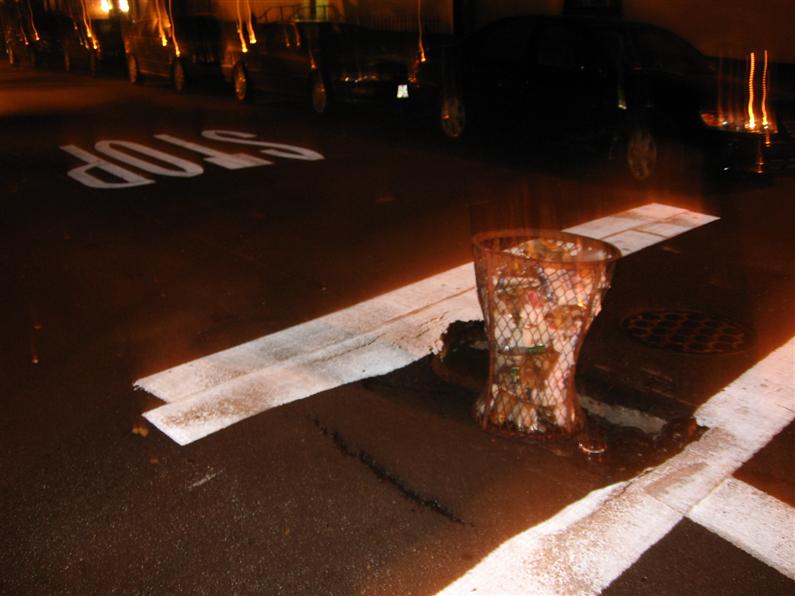 Every summer the top of my street collapses and someone sticks a garbage can in it. Metal planks will cover it soon. Then in the Fall they'll fix it... again. 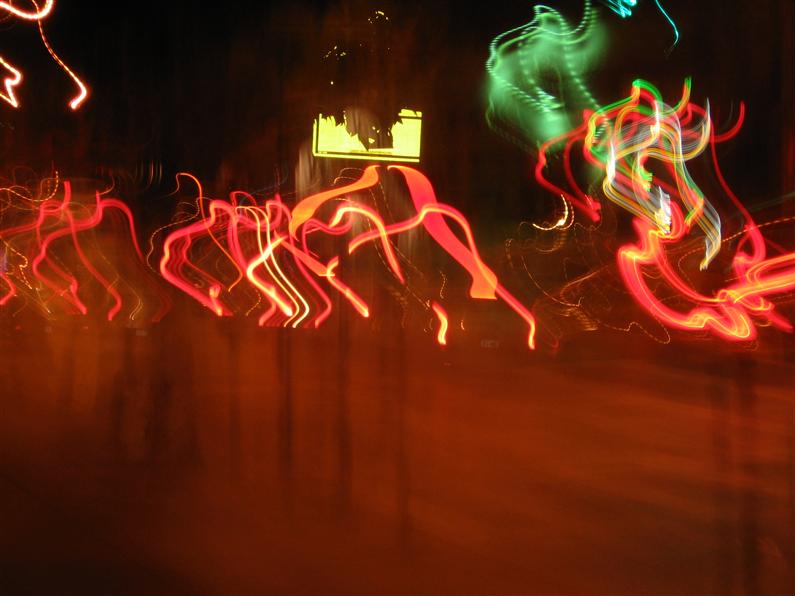 Fun with camera and color and night! The laziest art form! 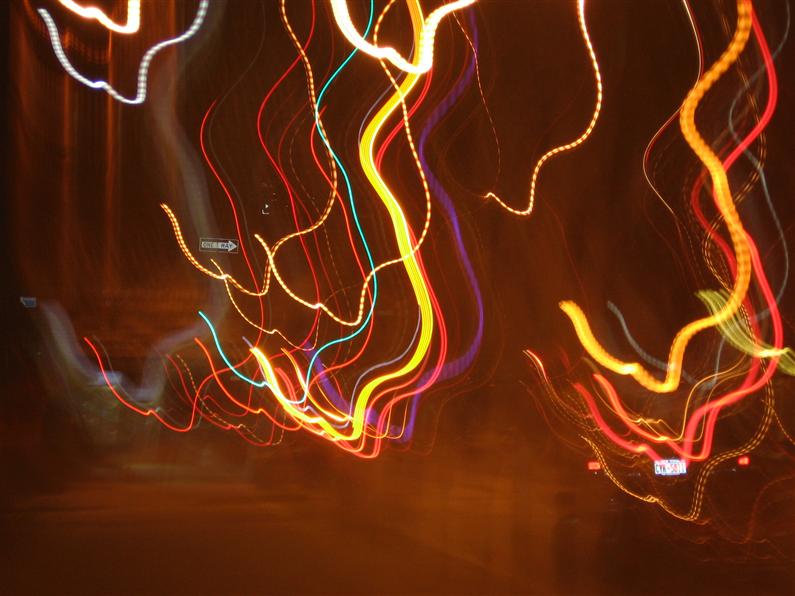 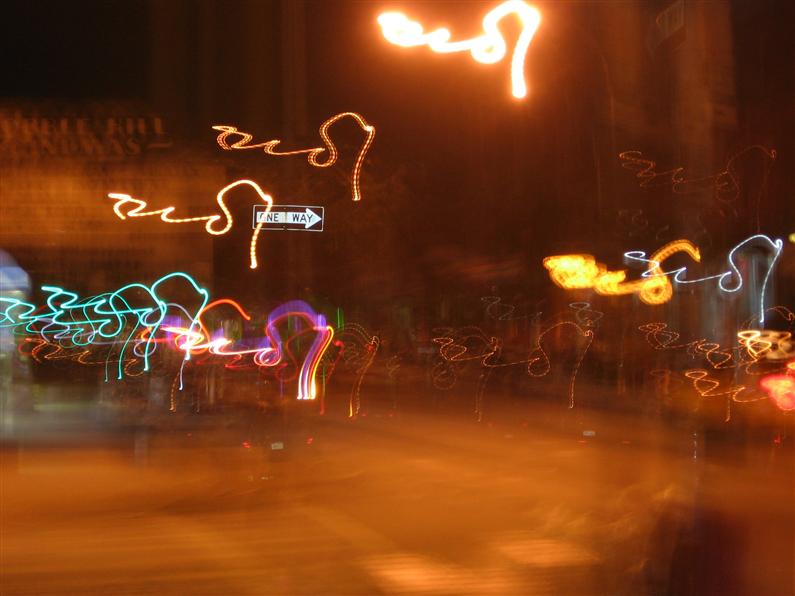 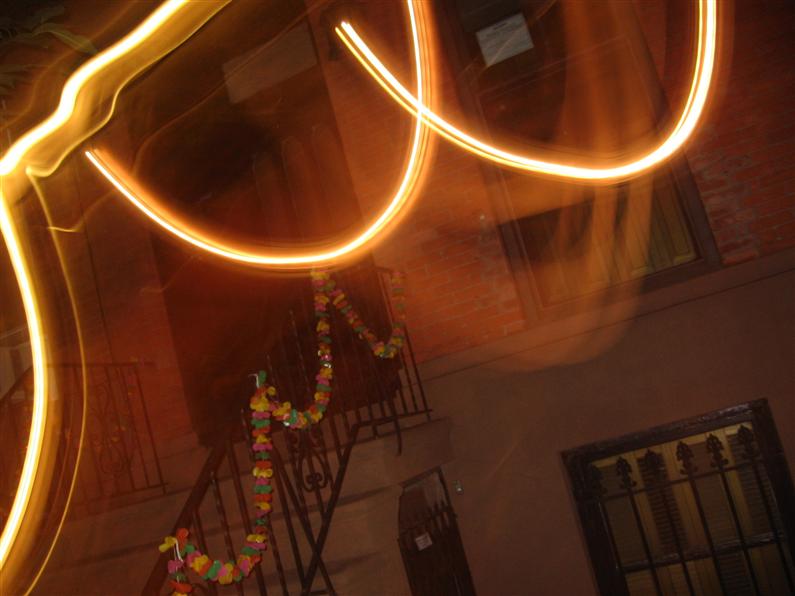 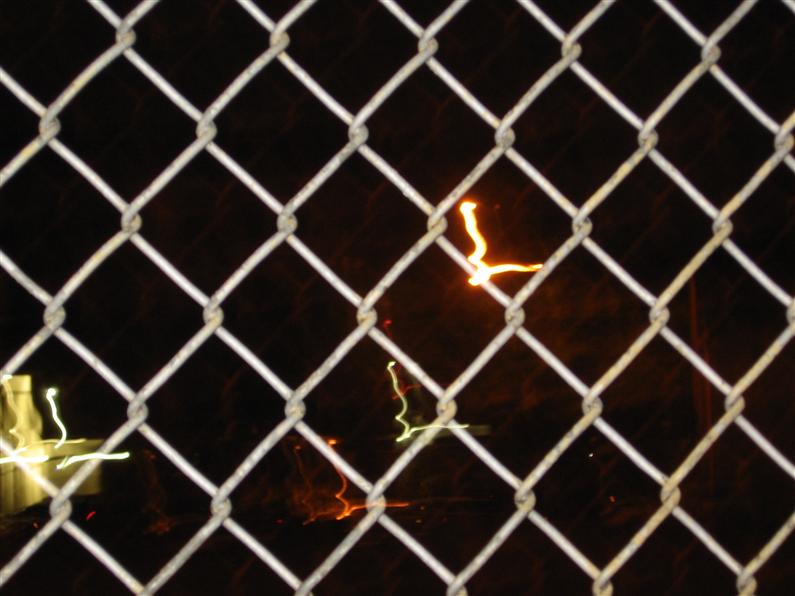 Ok enough of them... 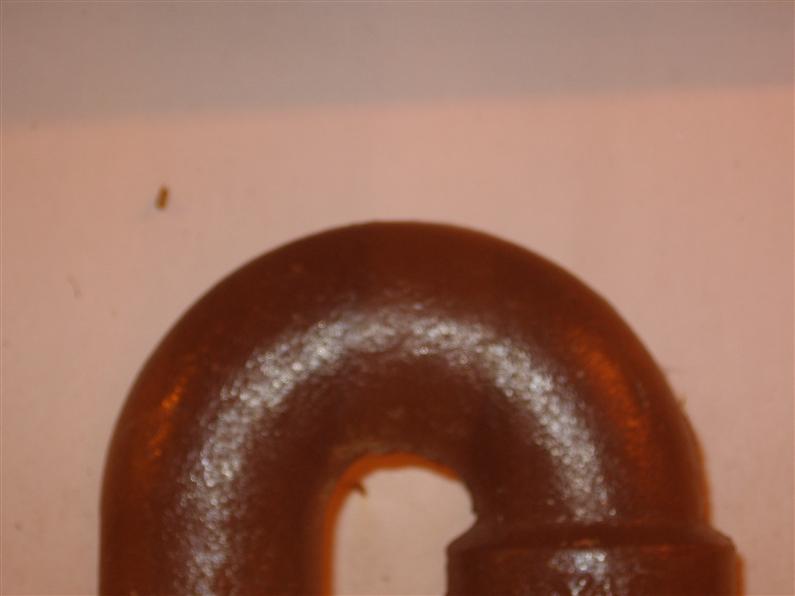 Here's a rare glimpse of the gross loch-ness street pipe. 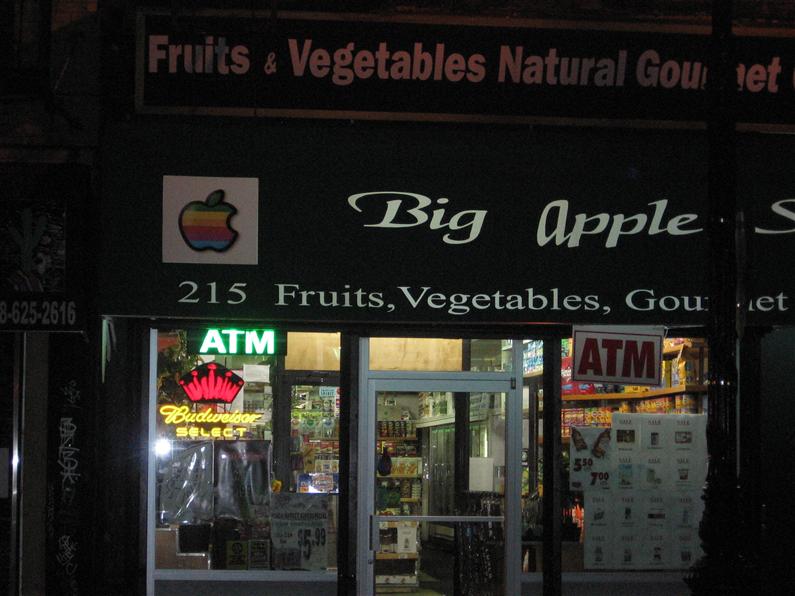 Big Apple Fruit Deli complete with trademark infringement. I wonder if they knew or not... 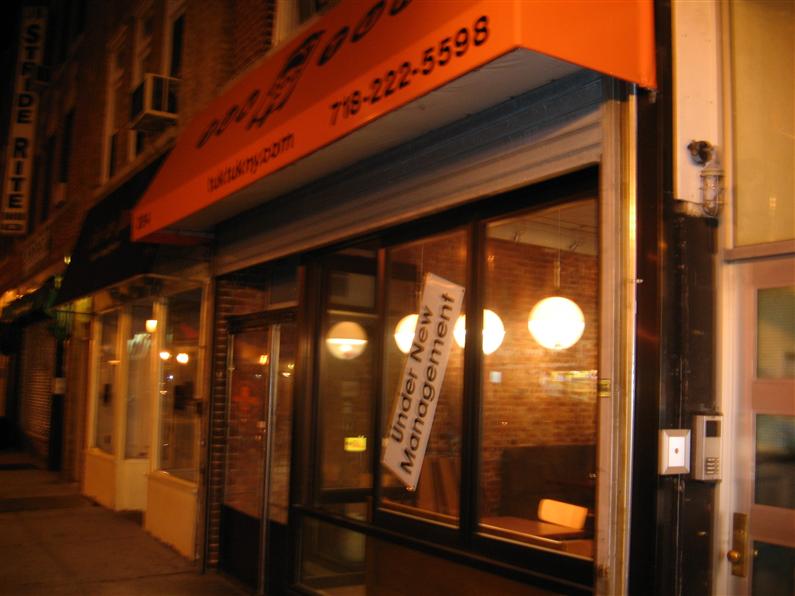 Umm... if you're gonna brag about 'New Management' you can at least brag better by ordering a a sign that actually fits in the window. 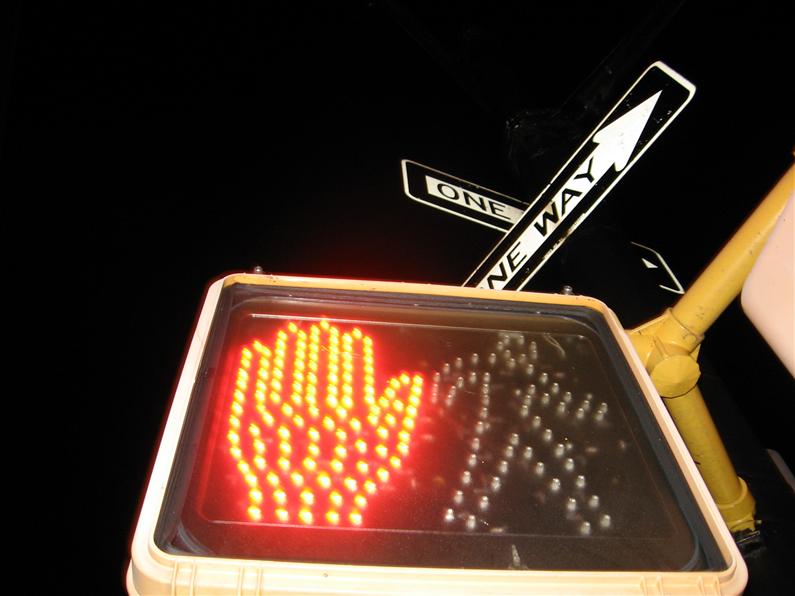 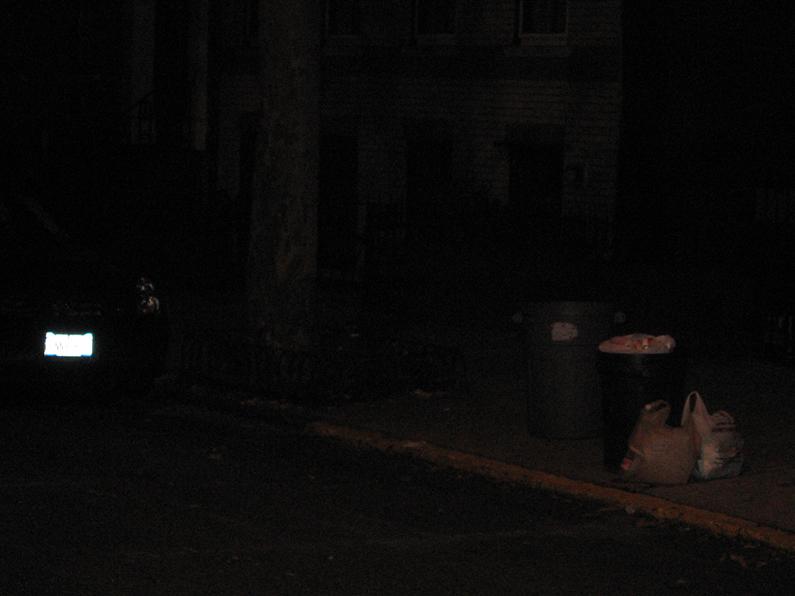 This is where the giant white dog maybe was... long gone either way.