Pictures of the Week! 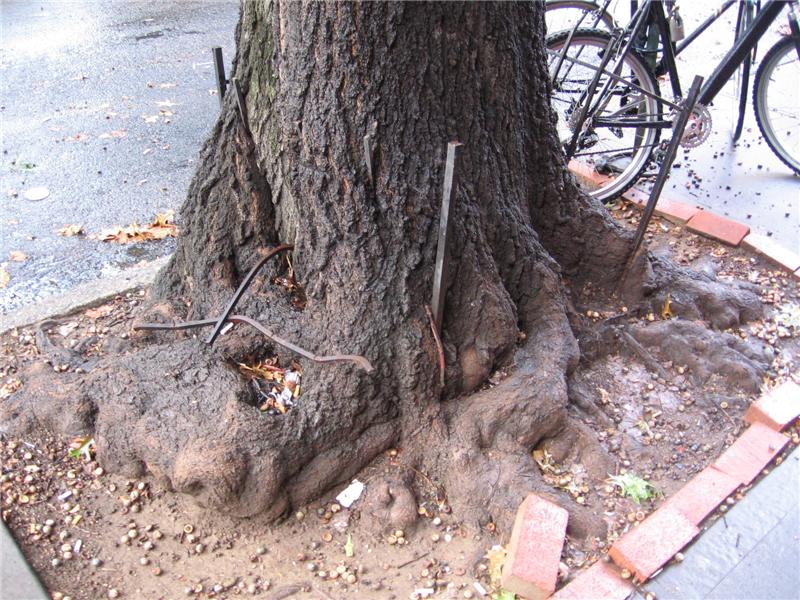 There was a fence around this tree at some point years ago. Tree ate fence up on its way up. 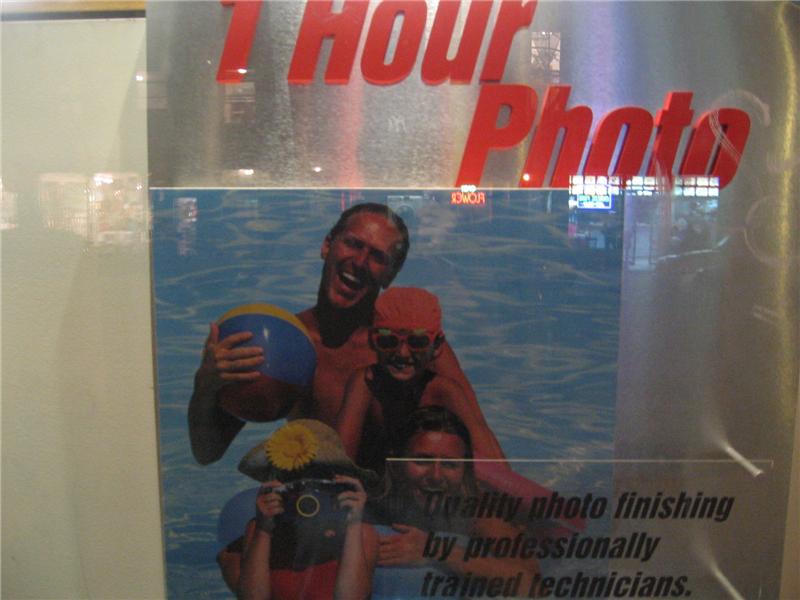 Creepy photo in the window of CVS. Is that guys peeing? 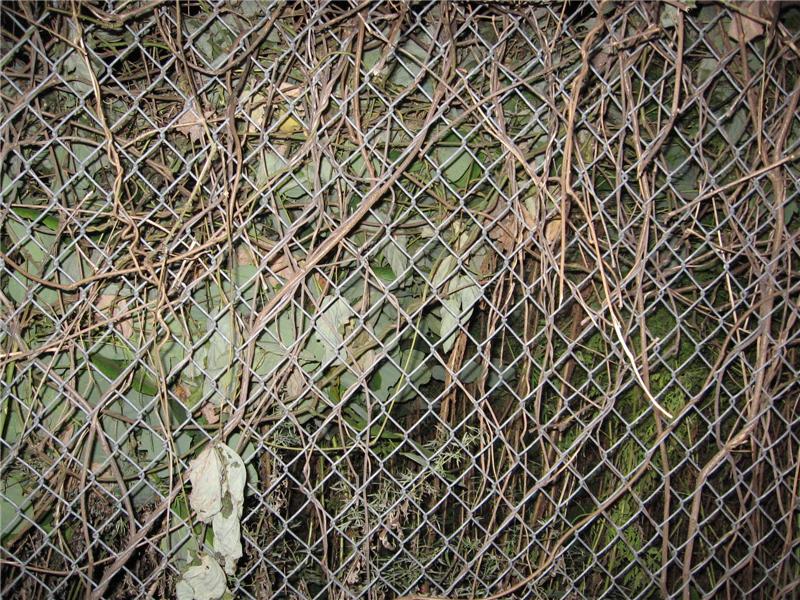 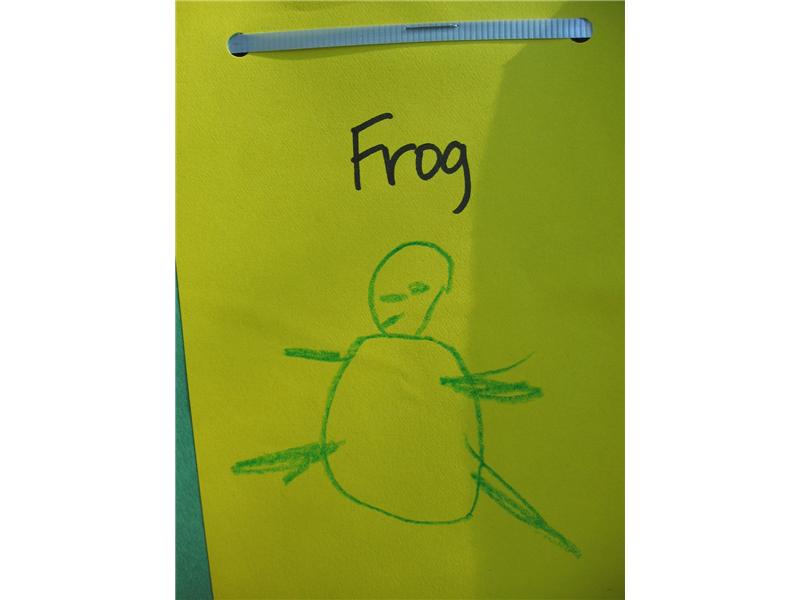 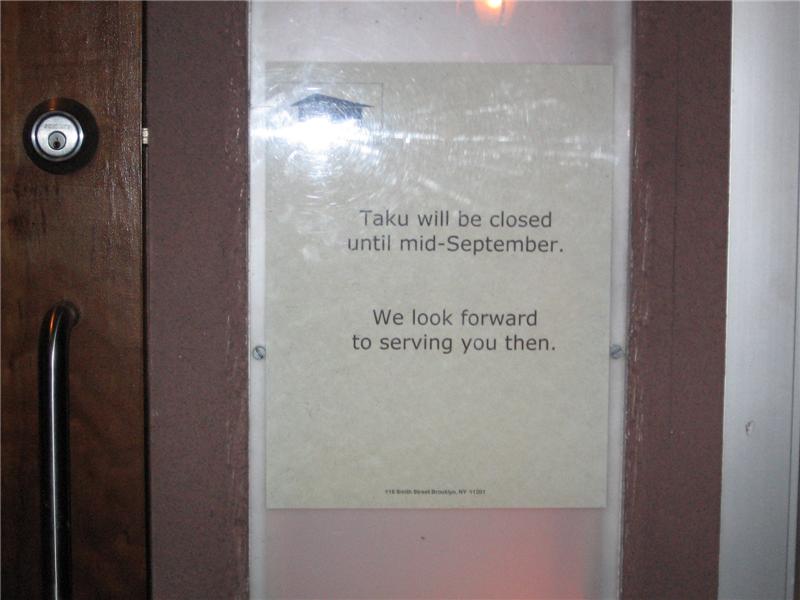 This is a restaurant down the street which is obviously closed forever. But for some reason when stores around here go out of business they deny it and lie about it. Always renovations or something. Renovating... into a whole new type of store! 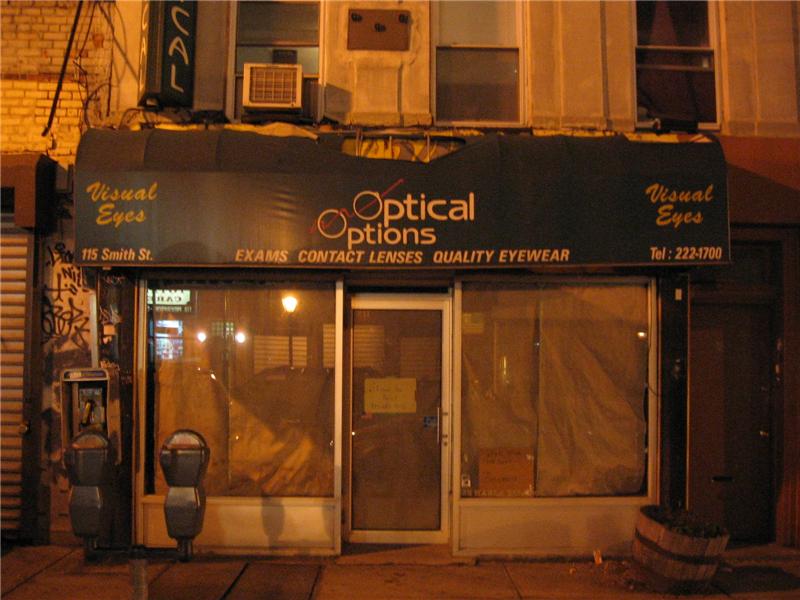 This place will be back in July 05' or something... 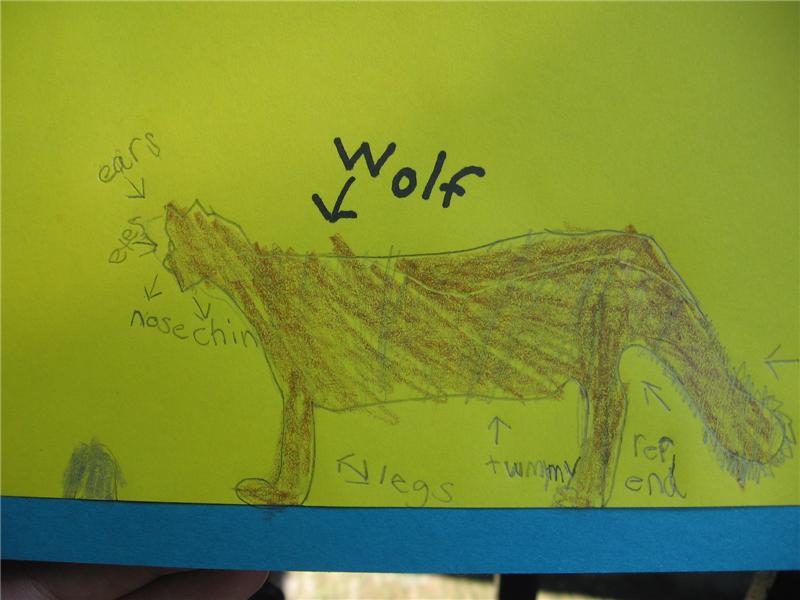 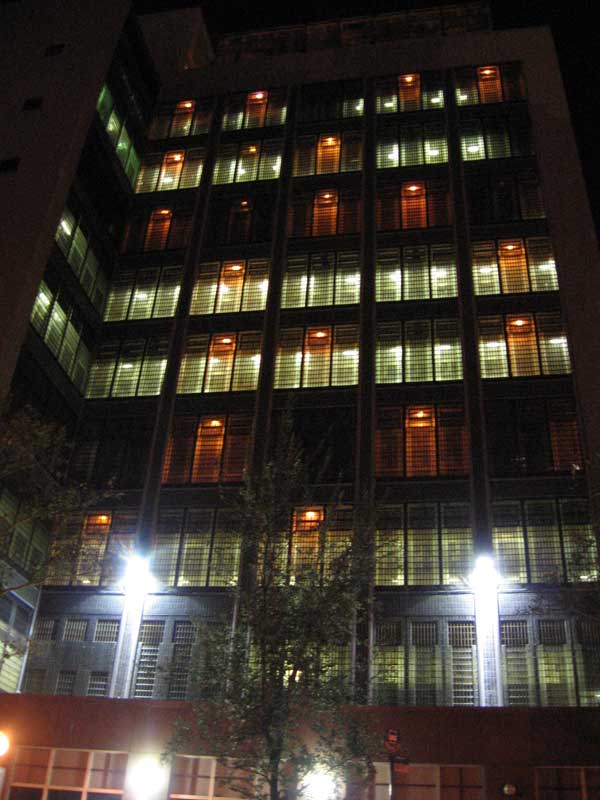 This is a jail around the corner from me. It's weird that there are people in there who can't get out. 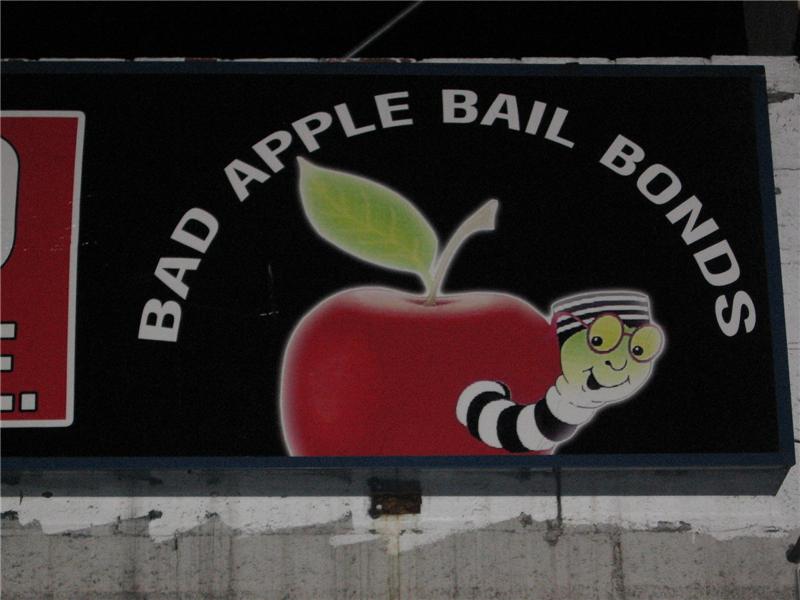 Lots of bail bonds places in the area. Bad apple? 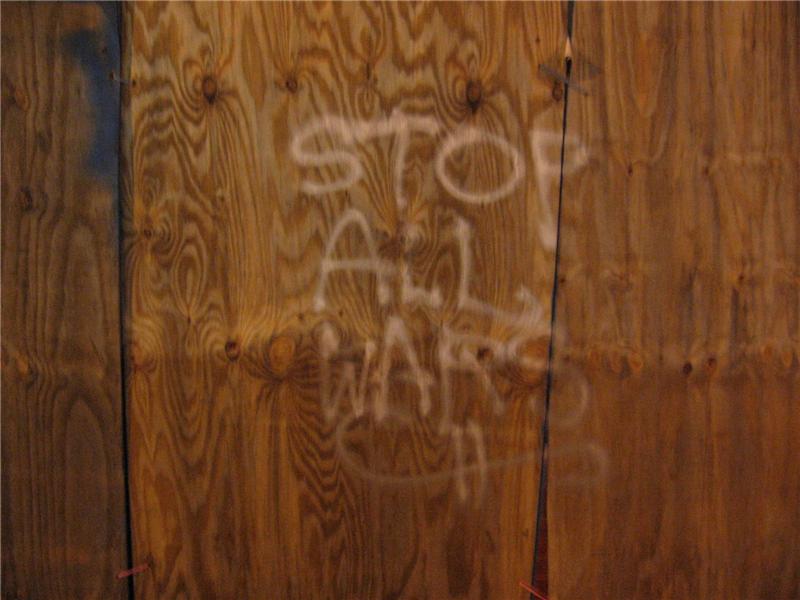 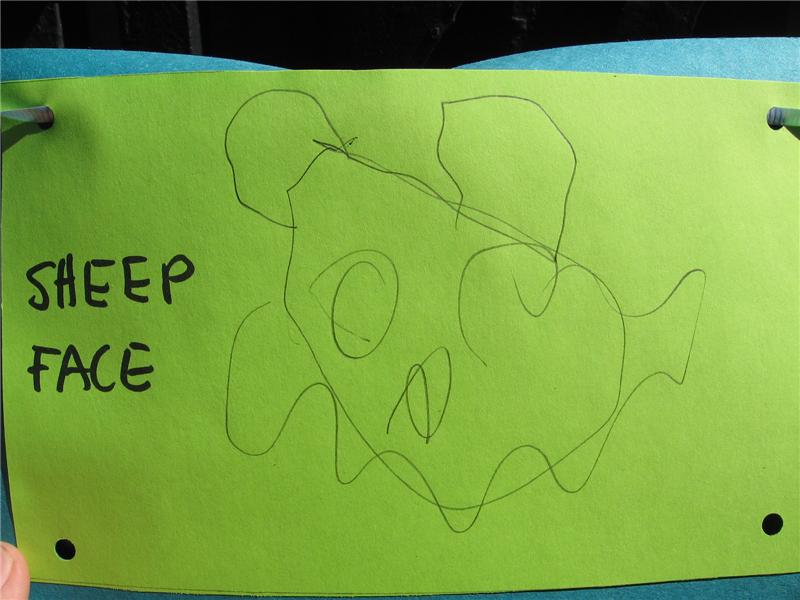 They were ripping up the street tonight so I went out and took some pictures!! 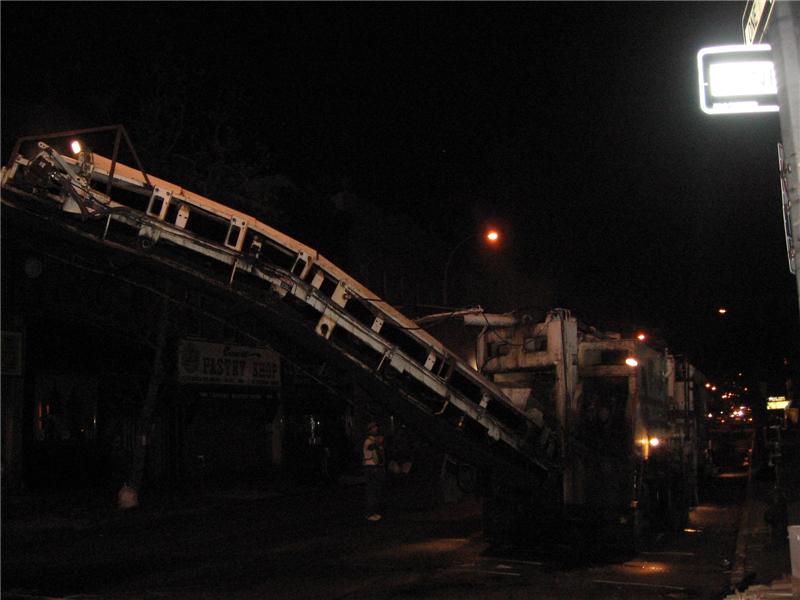 The Dark Dragon of Street Ripping. 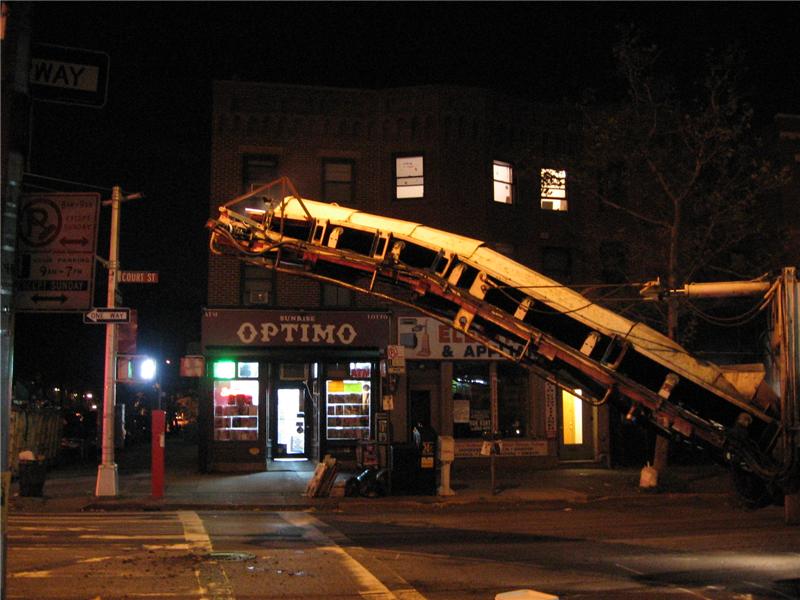 The Dark Dragon moves about the street. Looking to spit rubble into a truck.... 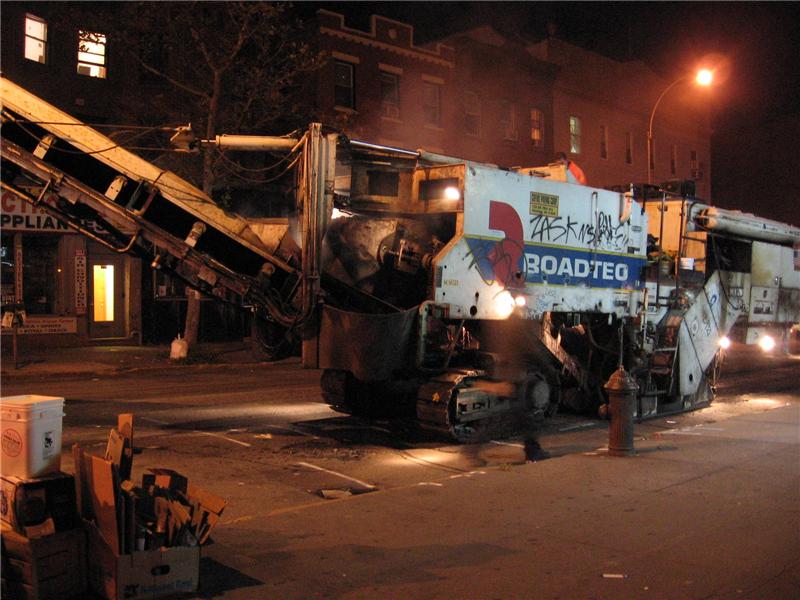 The Body of the Dark Dragon. This thing looked like a Transformer reject. (note the ghost...) 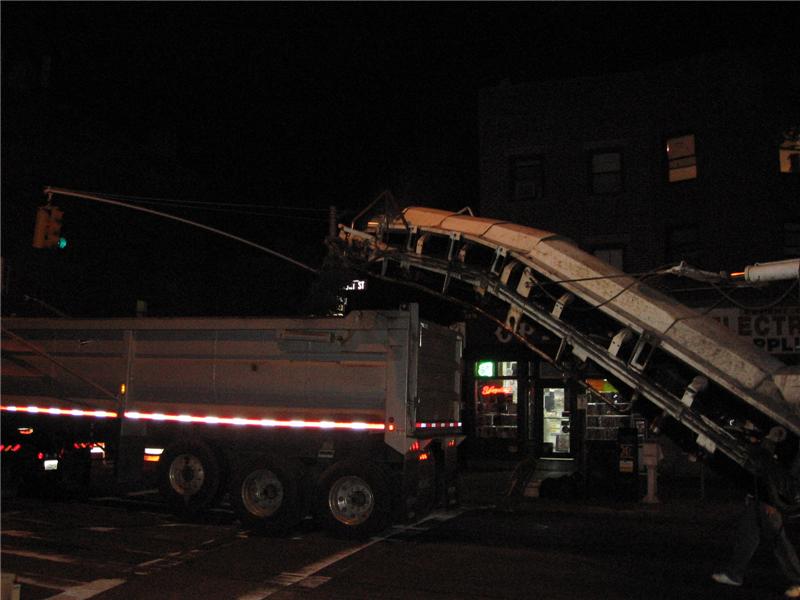 The Dark Dragon spits its rubble into the trucky. 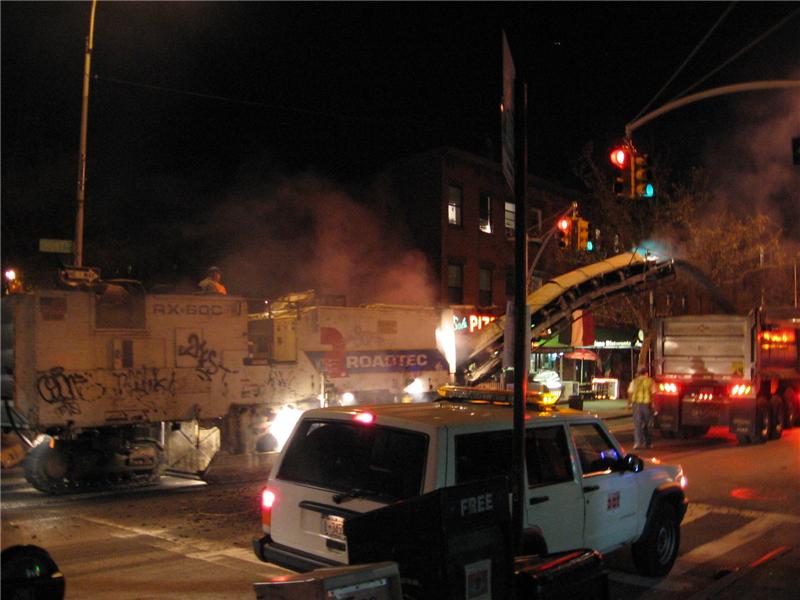 Ok enough of pictures of that thing. 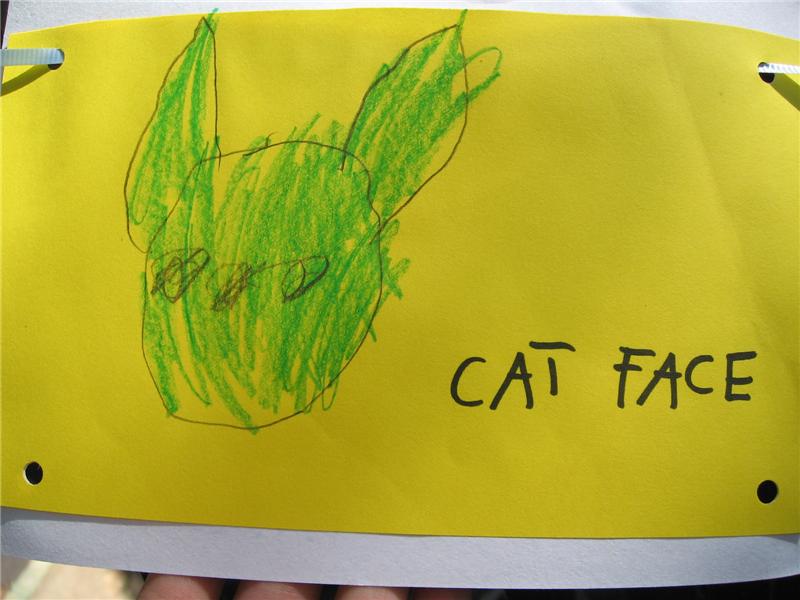 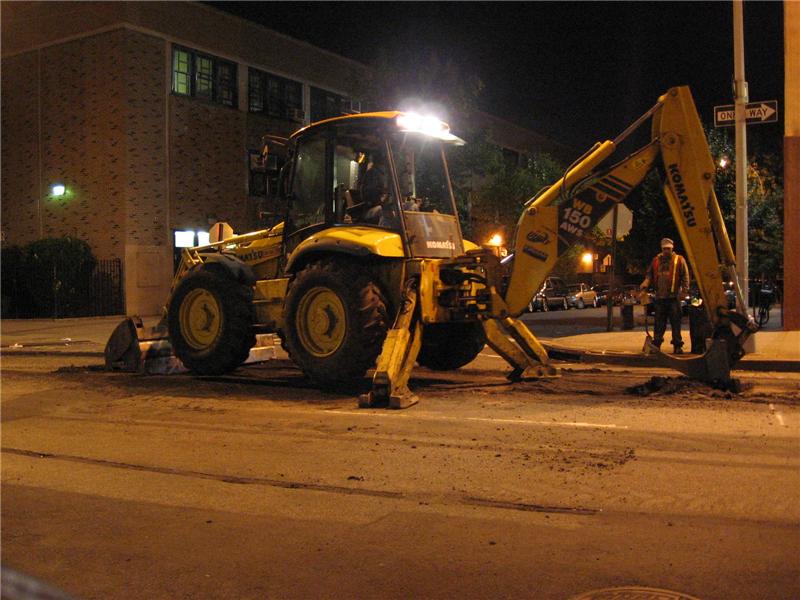 This thing had a spike thing for poking holes in the ground. It looked murdery. 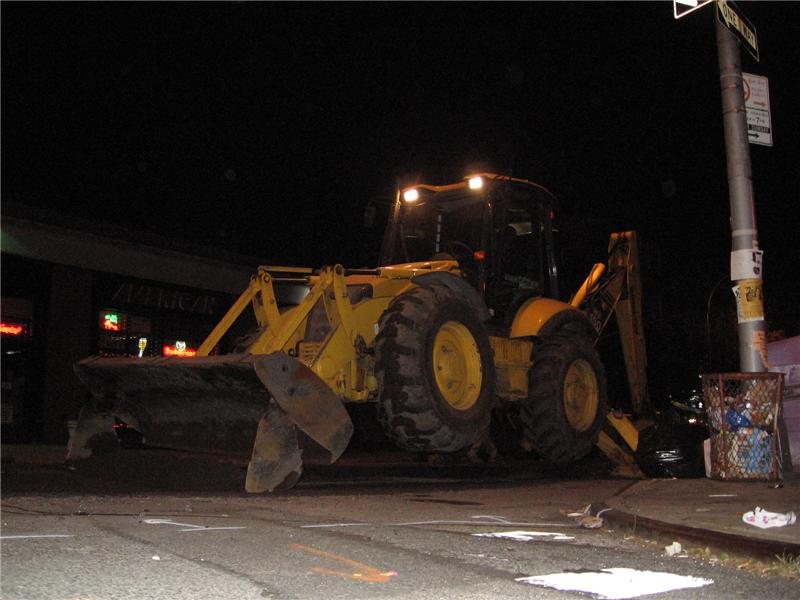 All four tires were off the ground. Not sure why. Maybe the guy was just doing some sort of steamshovel stunt. 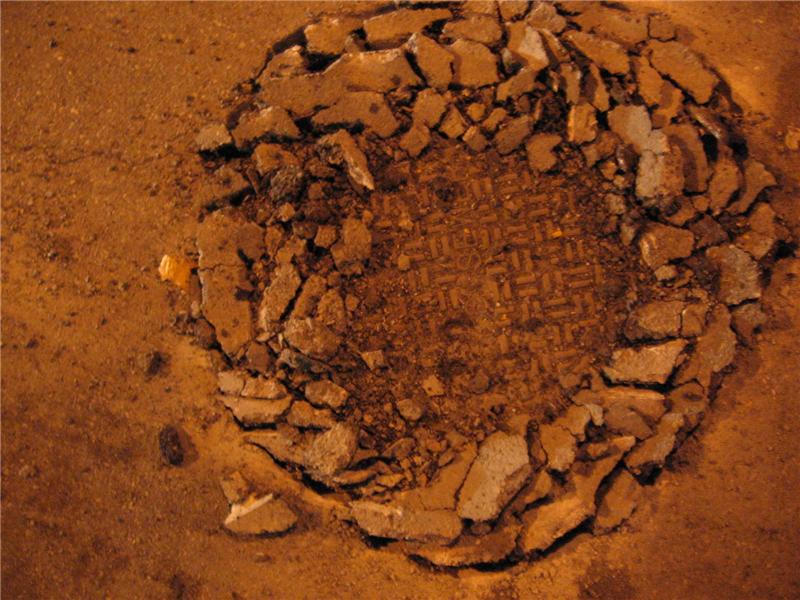